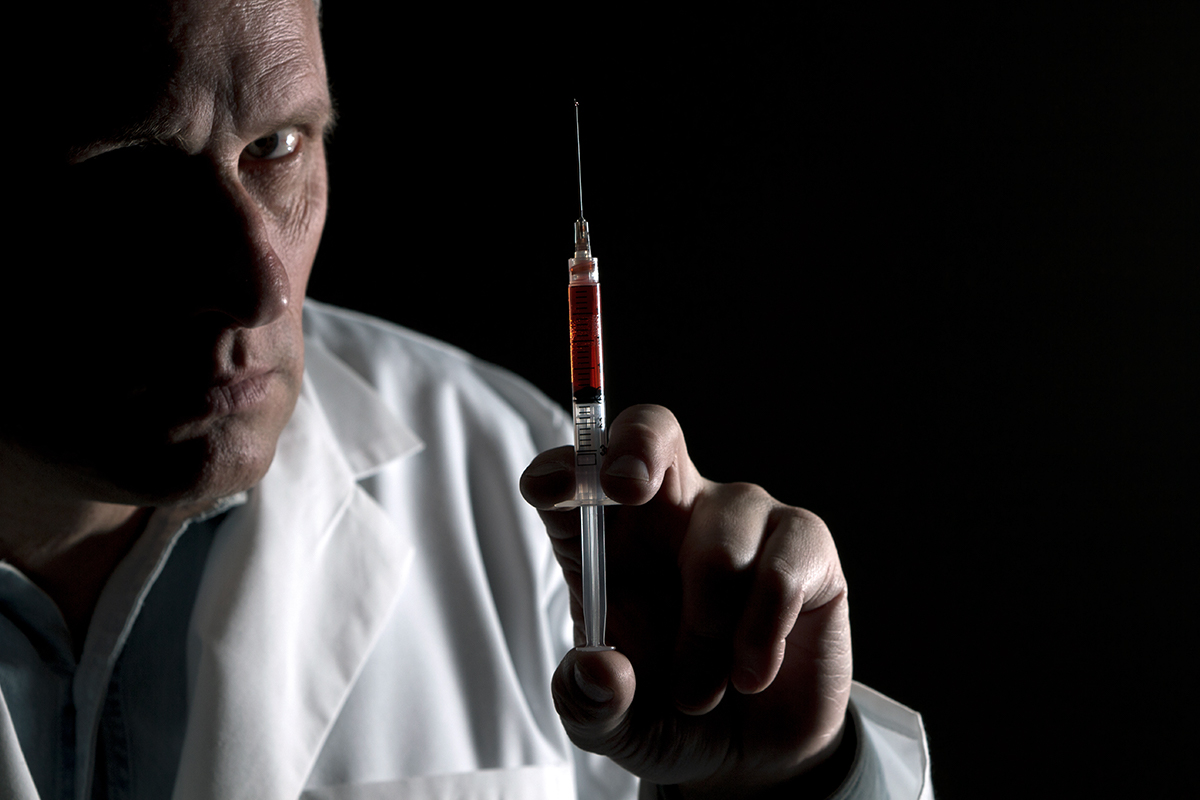 Dr. Death: What Lessons Can We Learn from the Tragic Events that Occurred in Texas

This post is based on a webinar that features Dr. Todd Sagin, President and Medical Director of Sagin Healthcare Consulting, and Vicki Searcy, Vice President of Consulting with VerityStream.


With a Ph.D. in molecular biology, his M.D., membership in the Alpha Omega Alpha Medical Honor Society, and a completed internship and residency, Christopher Duntsch looked like many of the well-qualified doctors we encounter while credentialing physicians every year. However, Dr. Duntsch, now commonly referred to as Dr. Death, went on to practice as a neurosurgeon and has since been responsible for multiple deaths and the maiming of patients.


Looking for Red Flags in a Physician’s Background


Dr. Duntsch performed surgeries at multiple hospitals that left his patients permanently injured or dead, yet it took years for his license to be revoked. Looking back, there were red flags that foreshadowed his deterioration into a physician serial killer. Now there is evidence-based literature that shows many physicians who are later deemed disruptive or unprofessional in their conduct manifest that behavior early in their training. The following events exemplify the tendencies that could have indicated Dr. Duntsch’s dangerous decline:

As Dr. Duntsch went on to practice, his malfeasance caused the deaths of two individuals and left many others with permanent injuries. He moved from one hospital to another, leaving a trail of maimed patients. As those who are looking into the backgrounds of physicians during the credentialing process, it has become increasingly important to ask ourselves—is the verification of completion of education programs enough? When should I ask for more information about a physician’s performance or if there were any problems in his or her history?


Under the guidance of National Practitioner Data Bank (NPDB), it remains murky whether or not Dr. Duntsch’s actions were properly reported by the institutions where he was employed. He was never suspended for more than 30 days, formally or informally, and the requirement was that a suspension based on clinical incompetence or unprofessional conduct that lasts more than 30 days must be reported. There is also a requirement to report if someone resigns under investigation­; however, it is not clear to the public whether Duntsch’s leave of absence and resignation from Baylor took place during a formal investigation.


Last year, the National Practitioner Data Bank updated their guidebook, providing updates and additional agreements regarding reporting guidance, on the following listed items. Hospitals now must report more than previously, as when Dr. Duntsch was practicing.

What We Can Learn from this Tragedy


There are lessons we can learn from the tragedy that occurred in Texas that should influence credentialing processes going forward. Consider how the following takeaways could change your organization’s approach to credentialing, preventing a Dr. Duntsch scenario from occurring in your hospital: