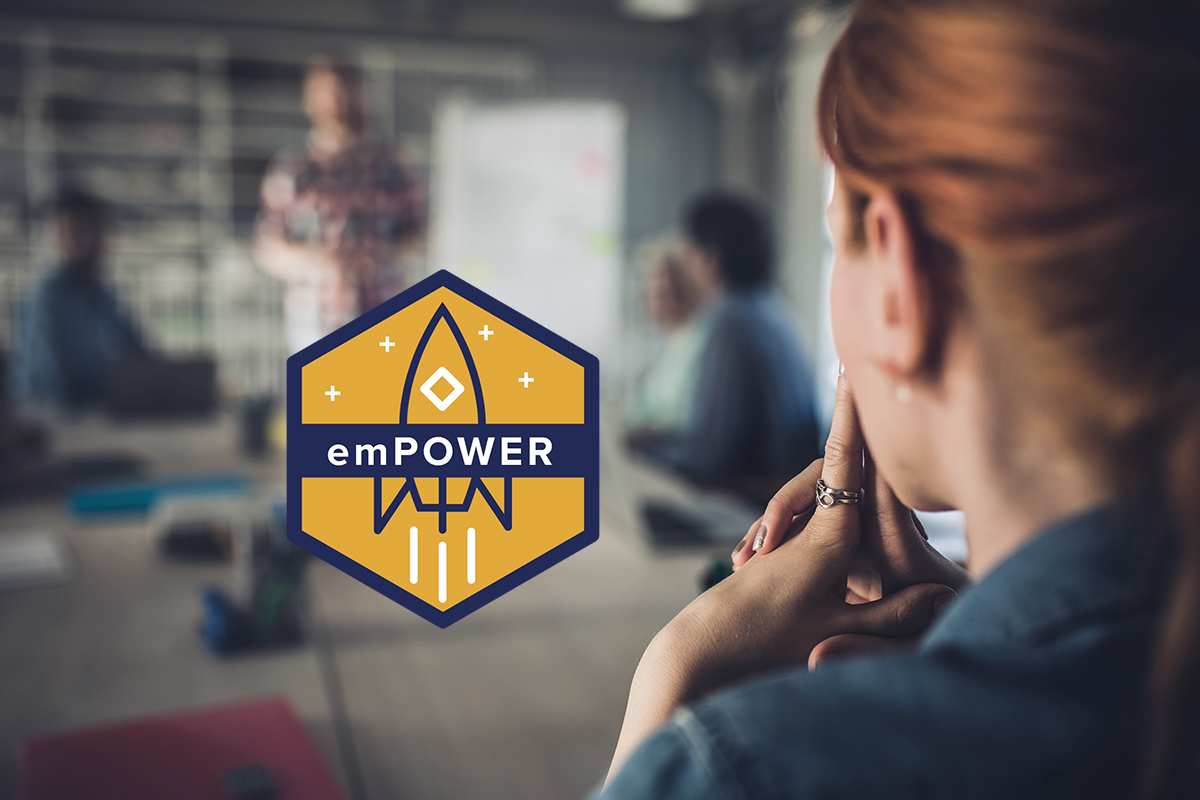 The Importance of Communication within the Medical Staff Office


In our last issue of this series, we talked about Critical Thinking Skills – a skill that many employers (including me) seek when hiring employees. Communication skills are equally important. We spend our lifetimes communicating – at work, with family and friends, in daily interactions with a multitude of individuals. Think about it – there is hardly any waking hour when we are not communicating.


There are four basic types of communication: reading, writing, speaking and listening. Sometimes we engage in more than one type of communication simultaneously (have any of you ever been on a Zoom meeting while answering an email?). You may refer to this as “multitasking” (and most of us attempt to multitask at least occasionally), but ultimately, this practice does impact our effectiveness in communicating. A study that I saw when writing this article found that just 2.5% of people are able to multitask effectively. The rest of us become less efficient and more likely to make mistakes.


The past year has challenged many of us when it comes to effective communication. The majority of us worked from home at least part of the time during the pandemic and our method of communicating quickly changed from in-person meetings to electronic meetings. This change put our communication skills to the test – much of the time we have been forced to listen to what is being said. We hear the tone in which communication is being delivered, but we often haven’t had the opportunity to make eye contact or evaluate non-verbal body language as we worked from home and have been engaged in electronic meetings and/or other important communications with colleagues, etc. It has been difficult – but some have learned to overcome many of the inherent challenges when you are physically removed from those with whom you are communicating.


So – of the four types of communication, which is the most important? I think that the foundation of communication is listening. A book that has had a big influence on my thinking on this subject is The Seven Habits of Highly Effective People (by Stephen R. Covey). I read it years ago when it was first published in 1989 – and there is information in this book that I have never forgotten. The 5th habit is “Seek first to understand, then to be understood.” This is one of the seven habits that has had the most impact on me (equally impactful for me is Habit 2 – “begin with the end in mind”). The learning here about listening is that we often listen with the intent to respond – as someone else is speaking, we are thinking about our response instead of really listening to understand what the person speaking is trying to communicate. (When observing people talking, how many times to you see someone interrupt another person before they have completed their sentence?) I know that I certainly have not achieved listening to understand as I should – but I do think about this skill almost every day because I know how important it is.


As someone who has been a consultant for a long time, I know how important it is to listen – and understand – a client’s issues before making recommendations. But it is also important as I work with my colleagues here at VerityStream. We all come from different backgrounds and have different skill sets. It is fascinating to participate in meetings where we discuss a subject and it is apparent that we all have different frames of reference about a topic – and often use different terminology which can further confound a group when trying to reach consensus or a solution to a problem. Additionally, we all have different ways of processing information. Some people come to conclusions very quickly while other people need to mull something over before they commit themselves. Some people are able to communicate quickly and succinctly – they are great a thinking on their feet, while others may have a more convoluted way of saying what they want and need to express. This was obvious to me as my children grew up – I had two children who were quick to get to the point of whatever they were talking about. The other child had a much different way of communicating – it took her longer and sometimes she meandered and we all wondered if there would be an end to whatever she was trying to convey. She frustrated the other two and they were not silent about their disdain for how she communicated. I learned that she needed to be allowed to communicate in her own way – and that I needed to take the time to listen to her rather than shut her off by telling her to “get to the point!” What I learned from communicating with my daughter has been beneficial throughout my career. I have found that sometimes I need to adapt to how I communicate in order to get the best results.


Here is some information that I found when doing some research about listening (from What Great Listeners Actually Do by Zenger and Folkman and published by Harvard Business Review).


Good listening is much more than being silent while the other person talks.


To the contrary, people perceive the best listeners to be those who periodically ask questions that promote discovery and insight. Asking a good question tells the speaker the listener has not only heard what was said, but that they comprehended it well enough to want additional information.


The best listeners make the conversation a positive experience for the other party, which doesn’t happen when the listener is passive (or, for that matter, critical!). Good listening is characterized by the creation of a safe environment in which issues and differences can be discussed openly.


Good listening is seen as a cooperative conversation.


Feedback should flow smoothly in both directions with neither party becoming defensive about comments made by others. By contrast, poor listeners are seen as competitive — as listening only to identify errors in reasoning or logic, using their silence as a chance to prepare their next response. That might make you an excellent debater, but it doesn’t make you a good listener.


Good listening invariably includes some feedback provided in a way others would accept and that opens up alternative paths to consider. We are more likely to accept suggestions from people we think are good listeners.


Effective communication plays a major role in the personal and professional success of all of us.


Commit to improving the foundation of effective communication – listening. It will emPOWER you.