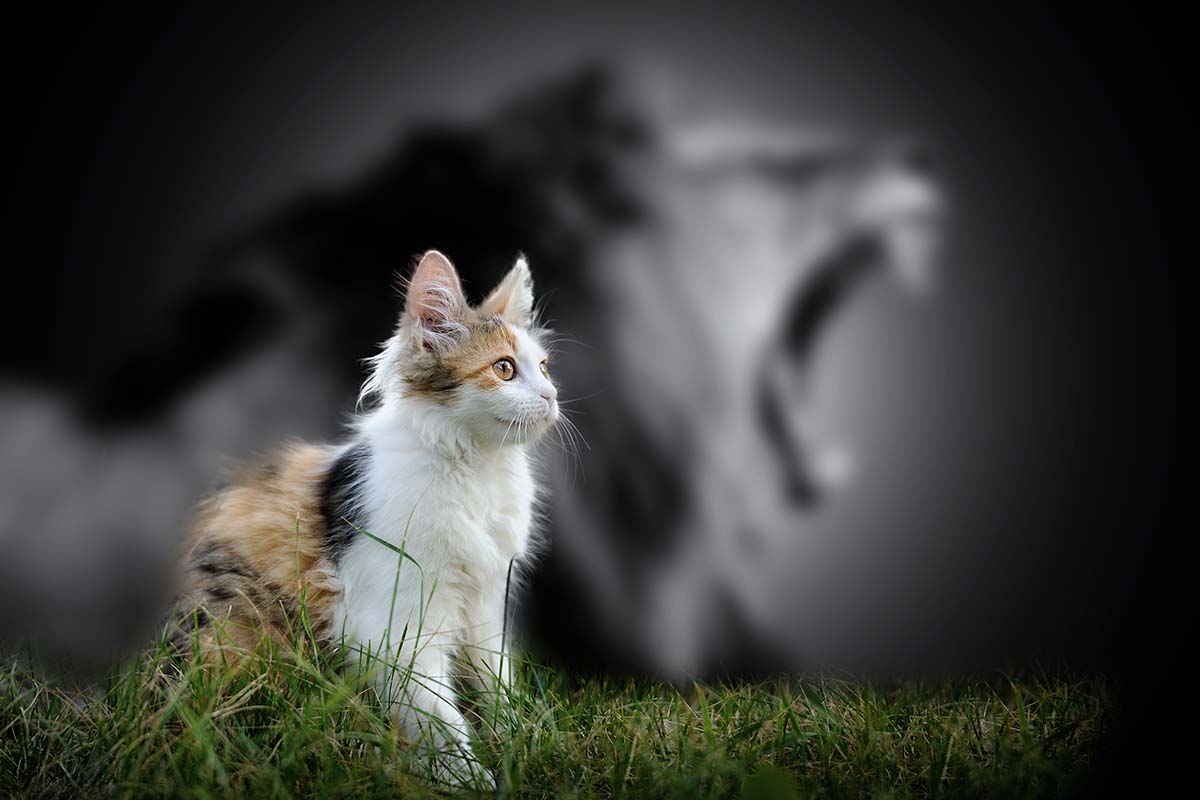 On the Road to Success - Powerful Traits to Cultivate

As we move rapidly into January of 2022, it is a good time to assess our professional aspirations and determine what we can work on to make progress. This issue is more focused on professional success, rather than personal success, but many of the traits discussed here are applicable to both.


As I was writing this article, I read one about Warren Buffett (written by Marcel Schwantes, Founder and CHO of Leadership From The Core) who said that the most important goal is to learn to manage yourself. That involves knowing when to say “yes” (and when to say “no”) and when it is important to spend time for the sake of your mental health and self-care or time with family, hobbies, or other interests.


Being human is complicated! We have lots of choices to make during our lifetime – and deciding on what traits we aspire to cultivate will have a tremendous impact on our professional road success. Here are six traits that you may want to cultivate in 2022.

In 2004, Adidas launched their celebrated “Impossible is Nothing” campaign. Although this slogan might have been targeted at athletes, it applies to every arena of life. As I watched the United States Figure Skating Championship over the weekend, I thought about how important a powerful mindset is to someone who has goals to achieve. Kenneth Chen won his sixth straight US Figure Skating championship – and you could clearly see his determination as he went into the rink and was successful once again. I am confident that it takes a powerful mindset to do what he did.


Some people identify this slogan with resolution. Others with grit. However you view it, a powerful mindset is something all successful people have in common.

The typical hard-working person will work longer hours than their peers and deliver consistently. However, the most successful people in the world have a work ethic that exceeds that of others. When serious problems arise during their endeavors, they will step up and work however long is required to get the job done. This type of a work ethic comes from two sources: Purpose and Passion.

What are the hallmarks of a relentless work ethic?

In 1979, the students at Harvard Business School were asked if they had written down goals for their future and made plans to accomplish them. Only 3% had done so.


Ten years later, those 3% were earning ten times more than the other 97%.


This example shows how powerful deep focus is in achieving success, and that trait is most easily sparked when goals are written down and pursued with a detailed plan, not on a hope and a whim. Really successful people eat, sleep, and breathe their goals.


Keep in mind that goals must be very specific, measurable, attainable and have a deadline. They need to make you feel uncomfortable when you set them, but at the same time, they must be congruent with your core values and beliefs.


Focus also comes from meticulously managing your time. Fill out your calendar for the next week and write down when you will do what and how. Remember that the one thing that we all have in common is that each one of us has 168 hours in a week – no more, no less. It is how we spend that time that will ultimately make the difference. At the end of each week, reflect on ways you could improve the use of your time.

Sam Walton, founder of Walmart, was found on his hands and knees in a retail store in Brazil. What was he doing? Measuring the space between aisles.


Even though he was the richest man in the United States at the time, Walton knew there was always more he could learn from businesses all over the world.


Education doesn’t stop when school is over, nor is school necessarily the best way to acquire the knowledge that will make you successful. To enrich your mind, absorb new information from sources like newspapers, books, magazines, and newsletters.


Successful people are intellectually curious. In every situation, they’re asking questions to expand their understanding, even if they’re already an expert on the subject.


Learn from history. In doing so, you’ll be better equipped to spot trends before others.


Surround Yourself by the Right People

Successful people know they can’t do everything on their own, so they surround themselves with smart people who can help them reach their goals.


Don’t get caught in the trap of analysis paralysis, where you’re afraid to get started because you don’t know which path to take. Or you are waiting for others to step forward and then you will follow whatever they did. There comes a point when too much knowledge is detrimental to your success. If you’re constantly seeking one more piece of information before you act — without ever acting — you’ll never succeed.


At a certain point, you must take what you know and make the leap.


If you don’t, you’ll reach a point of diminishing returns with knowledge because what you know is keeping you frozen in fear. Not only that, your intel will expire because you waited so long to act on it.


If you want to be successful, acquire knowledge and plan, but emphasize execution.